Ben started at Zumbrota Bearing & Gear in the warehouse in 2004, sorting and pulling transmission cores. He then moved on to the dyno, testing newly rebuilt transmissions and assisted in receiving and putting parts away when he had the time. In 2011 he was given the opportunity to join the sales department and has been assisting customers since.

In his spare time, Ben enjoys restoring vehicles in his own shop and is an active member of the Pine Island Fire Department. 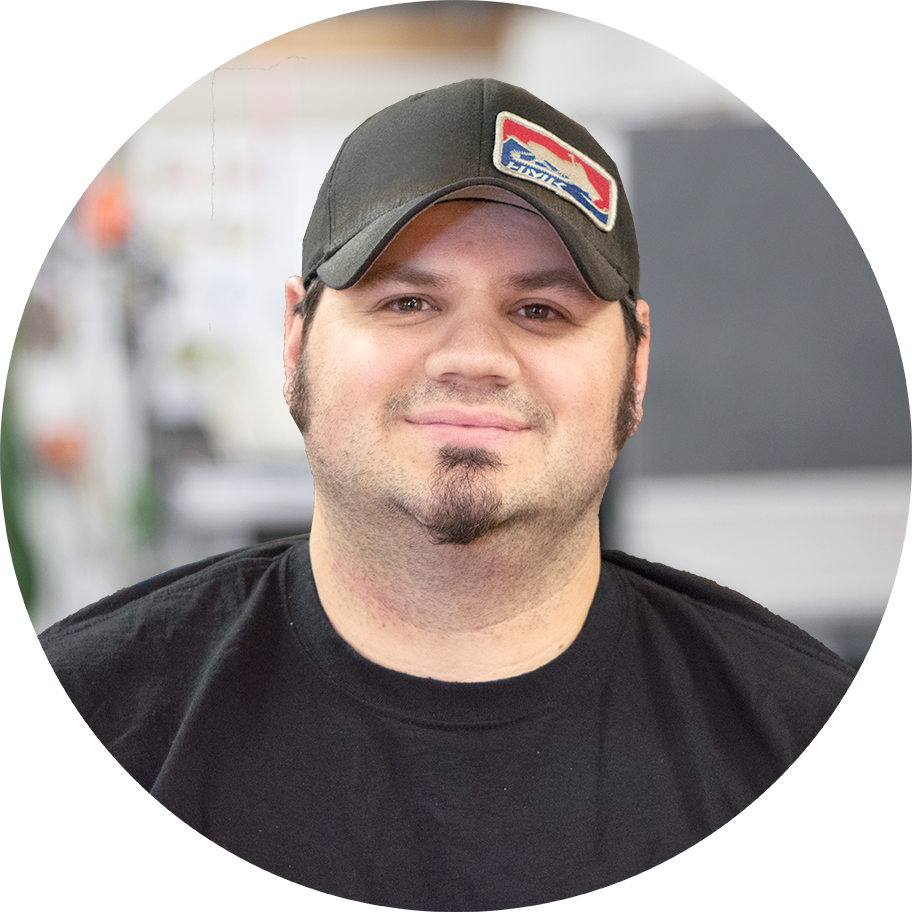